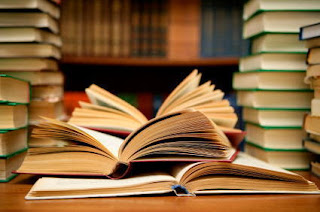 Others have already said this in recent days but it bears repeating:

For the sake of "history," we do not need statues of Confederate generals who fought for the right of some people to own and sell other people.

That's why we have books and films and audio recordings.

But, history does demand this: remembering that Robert E. Lee and every other Confederate general and soldier waged war against the United States for the right of some people to own and sell other people.

These men were defeated by the Union Army. They were enemies of the United States. They were fighting for an evil cause.

And anyone who defends or seeks to honor them today is on the wrong side of history.

P.S. If you call yourself "pro-life" or "pro-family," and you defend the men who fought for slavery, you're neither pro-life nor pro-family.
Posted by Paul Snatchko at 11:25 AM 0 comments